Since its first publication in 1925, Theodore Dreiser’s An American Tragedy has gone from a novel to a play to the movies and the opera.  Jacques Barzun reviewed the new book’s adaptation as a play directed by Patrick Kearney for “At the Theatre”, The Columbia Varsity, volume VIII [8], number 1 (October 1926), pages 16, 28. 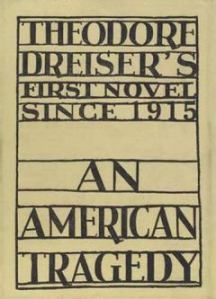 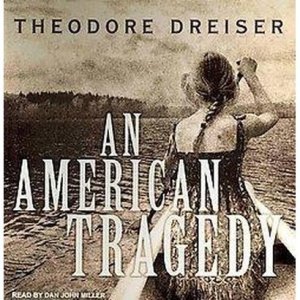 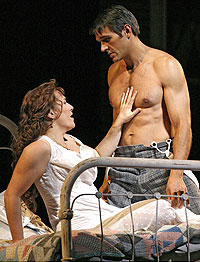 Looking for early hints of Jacques Barzun’s later greatness, glimpses can be caught in the eighth volume of The Columbia Varsity.  Pulling the Editor-in-Chief feather from his cap, he turns it into a busy quill.  The first issue (October 1926) contains no fewer than five articles bearing his imprimatur.  Thanks to the sharp eye of Jocelyn Wilk of the Columbia Archives, I have copies of the unsigned editorials, as well.  (They may not all be JB’s work, but the congratulations to Nicholas Murray Butler on the 25th anniversary of his inauguration as Columbia University President and the piece on Columbia’s newly established School of Library Service – with criticism of CU’s own libraries – are leading candidates for attribution.)  So, Barzun’s productivity must be noted first.

The cover price of “The Official Literary Magazine of Columbia University” was 25¢.  The previous academic year saw just two issues of Varsity, but Jacques promises to return to the standard of five issues per year by advertising an annual subscription for a dollar.  Offering subscribers two bits in savings might help the magazine’s finances early in the year, while preparing for the costs of publishing future issues … and capturing sales that might otherwise be missed later in the year as campus readers grew preoccupied with studies, papers, and exams.  His business sense was already apparent. 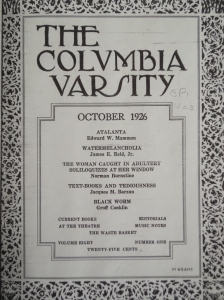 The magazine’s layout also changed.  JB and his staff replaced the previous year’s large format and graphic design focused cover with a handier size and simple decorative border, relying on words to arrest readers’ attention:  “WATERMELANCHOLIA”, “THE WOMAN CAUGHT IN ADULTERY SOLILOQUIZES AT HER WINDOW”, and Barzun’s own “TEXT-BOOKS AND TEDIOUSNESS”.  The future literary adviser to Scribner thought like a publisher from an early age.

There is also an interesting coincidence of a new department in the magazine that prefigures similar instances later in his career.  “THE WASTE BASKET” bears a title that suggests the brief, informal treatment of lighter subjects that would premiere in the April 1947 issue of Harper’s as “After Hours” – the same month that Barzun became the magazine’s chief book critic.  Less than a decade later a similar feature,“The Scholar’s Scratch Pad”, would be inaugurated by Jacques in The American Scholar (Winter 1954–55), pages 96–98.

“Among his deeply civilized talents is one for the light essay.  That adjective is imprecise.  For, whether Mr. Barzun writes on baseball (see pp. 159–163 of his God’s Country and Mine) or on Charles Darwin, he permeates his formidable analytic and generalizing power with such wit, grace and charm that the result contradicts physical law, and possesses weight without gravity.”

– from Fadiman’s introduction of Barzun’s “Trains and the Mind of Man” in Holiday, February 1960, at page 11.

New pages for Barzun’s signed contributions to the October 1926 issue of Varsity forthcoming as opportunity allows.

This volume’s subtitle summarizes the Carnegie Foundation project:  “Essays by Fifteen American Critics on 350 Books Past and Present Which Portray the U.S.A. in Its Many Aspects”.  Please click on either link above to view more details of the project, Barzun’s contributions to it, and recommendations of his own books included in the set.

Jacques Barzun’s third contribution to the May 1926 (Commencement) issue of The Columbia Varsity rounds out the critical views of “Obiter Dicta” and the fiction of “Fantastique”:  “A Total Experience” may be a straightforward review of Richard Kane Looks at Life: A Philosophy for Youth (Houghton Mifflin, 1926) by Irwin Edman, but it held real importance for Jacques. 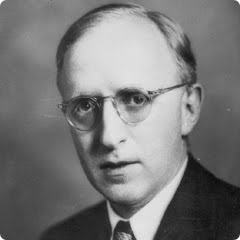 Remembering from “Irrelevant Maturity” that JB was not shy about tangling with Columbia faculty, his praise for Professor Edman’s fiction shouldn’t be suspected as sycophancy.  Barzun describes Edman as “an admirable teacher” in a 1993 letter, recalling his course in modern philosophy that introduced Jacques to the thought of William James.

The significance of Edman’s Richard Kane and Barzun quotations from the review appear on the page linked below:

“A Total Experience”, review of Richard Kane Looks at Life: A Philosophy for Youth by Irwin Edman, The Columbia Varsity, volume 7, number 2 (May 1926), pages 15,25.

[This post adds categories and tags for this bibliography item since those can’t be assigned to pages.]

There is no place for fiction in the From Parnassus template for Jacques Barzun’s bibliography. Since there are only two examples I am sure of, I won’t add another Part for fiction yet. For the time being, undergraduate Jacques’ short story will remain an orphan, or rather Columbia’s foundling:

Because the page for this entry is not linked to another part (and this post will gradually sink to the bottom), please either click on the word “Fantastique” above or go to the bibliography’s main page SCANNED for future access.  The Search box will also retrieve Barzun’s short story if you use the short story’s title or keywords like “Chatterton”.